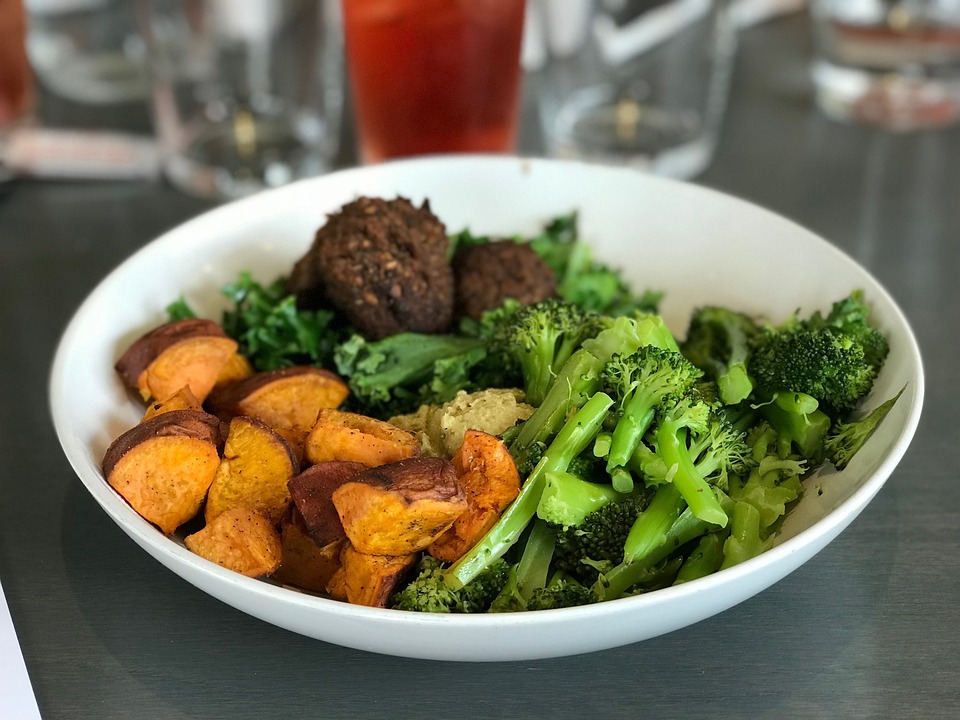 As obesity levels around the world and in the UK hit record levels, initiatives continue to be sought on how best to tackle the issue. One idea proposed by two leading organisations is for supermarkets to remove unhealthy snacks from checkouts.

The British Dietetic Association (www.bda.uk.com), the professional association and trade union for dietitians, along with the Children’s Food Campaign run by Sustain (www.sustainweb.org), the alliance for better food and farming, have joined forces to challenge supermarkets to remove unhealthy snacks from checkouts and queuing areas. The campaign, which is also supported by The British Dental Association and Slimming World is called ‘Junk Free Checkouts’.

The proposed move appears to have unanimous support from parents, with a survey carried out by the British Dietetic Association showing that nearly all surveyed had been pestered by their children to buy junk food at checkouts and that most found it difficult to say no.

First ever ‘Yogurt Council’ is launched

Five of the leading yogurt companies in the UK market have launched The Yogurt Council, the first ever UK industry body dedicated to promoting yogurt. The organisation will also act as an expert group, which will advise on all nutrition information provided to consumers.

Funded by Danone, Emmi, Nestlé, Muller and Yoplait (which together hold two-thirds of the UK yogurt market in volume), the aim of the council is to provide evidence-based information to all those who are interested in food and balanced diets as well as to highlight the nutritional benefits of yogurt. The director, Jo Sweetman, is a Registered Nutritionist who has advised some of the UK’s leading brands in addition to delivering the salt awareness campaign for Consensus Action on Salt and Health.

Vitamin supplements being considered for all children under five

England’s Chief Medical Officer has recommended that all children under five should be offered vitamin supplements to safeguard health, as cases of wartime diseases become more prevalent.

Professor Dame Sally Davies used her annual report to voice her desire for children under five to be offered free vitamin supplements containing vitamins A, C and D. Currently, only children aged six months to four years from low-income families are entitled. The potential move is to help prevent the recent rise in diseases such as rickets and scurvy, caused by continued low levels of certain vitamins in the diet, despite them being prevalent in a range of foods as well as fortified products such as breakfast cereals and fat spreads.

Based on results from study findings released in the 80s, the UK public were advised to limit its saturated fat intake in order to help lower cholesterol levels and therefore minimise the risk of suffering from a heart disease or stoke. However, Dr Malhotra argued that this study merely showed a correlation, not causation, between saturated fat intakes and heart disease. In fact, Dr Malhotra believes that it is sugar from refined carbohydrates that are responsible for furring up our arteries with fatty plaques that eventually block the blood flow to our hearts and brains.

No changes to government guidelines have currently been issued flowing this debate, though it is likely that new research will be carried out into the issue. The advice still remains therefore that following a diet low in processed foods, refined carbohydrates and added sugars and high in wholegrains, fruit and vegetables, nuts and oils is best for our overall health, whilst foods high in saturated fat such as butter, cream and red meat should be kept as a treat to be relished and enjoyed.

Talks move to whether sugar-laden drinks should be legislated

Legislating our food is a controversial topic for many who feel that what we put in our mouths should never be influenced by anyone other than ourselves. However, with obesity and obesity related diseases costing the NHS over £5billion per year it is also argued that the government has a responsibility to help put our money to better use. Indeed, a drop in obesity levels of just 1% could save the NHS over £1billion per year.

Sugar-laden drinks make a significant contribution to calorie intake, which may result in the consumption of excess calories and therefore weight gain and obesity. Research carried out by a team at the British Heart Foundation Health Promotion Research Group at the University of Oxford and another team at the Centre for Food Security at the University of Reading found however that a 20% tax on sugary soft drinks could reduce the number of obese adults in the UK by 180,000. They also comment that such an intervention would be particularly effective when combined with the European Union’s new food-labelling scheme, which plans to be mandatory by 2016.

In recent months both saturated fat and sugar have been hitting the headlines in relation to their impact on health; one would seem to be not so bad for us and one worse for us than we originally thought. As mentioned in the piece above, definitive answers to these quandaries will not be something that will happen this side of the new year.

What we do know however, is that in October 2013 the government extended its voluntary responsibility deal to include saturated fat, which will allow the food and drink industry to make and record on-going contributions to helping the population meet the recommended maximum intake target. With saturated fat’s role in heart disease now being called into question, and the role of sugar coming under the spotlight, the upcoming findings from the Scientific Advisory Committee on Nutrition’s new report on the impact of dietary carbohydrates, including sugars, on health will be eagerly anticipated.