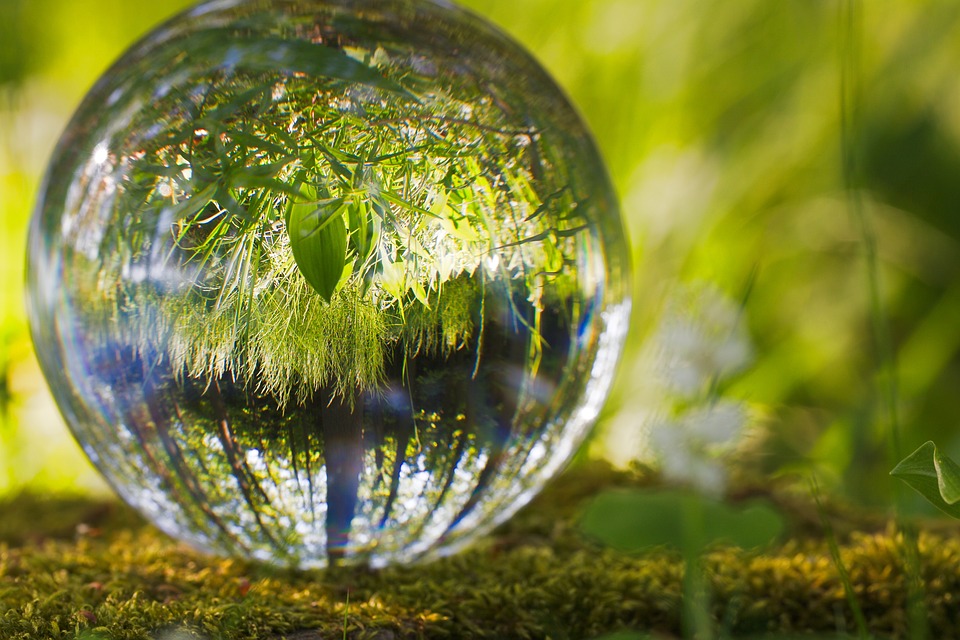 Grant Thornton has been tracking business attitudes to CSR through its International Business Report (IBR) since 2008. The report draws on 2,500 interviews with business leaders in 34 economies around the world. The latest data suggests that companies are increasingly driven towards responsible business behaviours because they have recognised the solid cost benefits of doing so.

However, whilst customer demand and cost saving are both shown as clear drivers, the report also indicates that “a strong sense of pure altruism is also evident” with many businesses adopting more sustainable practices simply because it’s “the right thing to do.”

Jane Stevenson, Director of Sustainability at Grant Thornton, also highlights the growing impact of social media, she says: “We live in an increasingly digital world characterised by instant customer feedback, so businesses need to be mindful not just of what they are doing but how they are doing it. Companies which gain while the local population or environment loses can quickly find demand for their products or services eroding.”

Nestlé has entered into what it describes as ‘the first major food company to form an international partnership with an animal welfare NGO.’ An agreement with World Animal Protection will now insist on the implementation of higher welfare standards at hundreds of thousands of farms which supply Nestlé with meat, poultry, dairy and egg products.

The company has around 7,300 suppliers from which it buys animal-derived products, each of whom in turn buy from hundreds of others. Nestlé’s animal welfare commitment is now a mandatory policy for all these suppliers, with tight specifications on all aspects of animal rearing and husbandry practice.

Nestlé has commissioned an independent auditor to carry out regular checks across its supply network. If a violation is identified, Nestle says it will work closely with the supplier to improve practice – ultimately it says it will remove suppliers unable or unwilling to comply.

Kenco has launched an ambitious initiative in Honduras called ‘Coffee vs. Gangs.’  Part of a wider international campaign by brand owner, Mondelez (‘Coffee Made Happy’), the project aims to help young people to avoid the persistent Honduran gang culture and build positive livelihoods through the coffee trade.

Coffee vs. Gangs is training a group of twenty vulnerable young people at a coffee farm in Yoro. The recruits will live during the week on the farm and be trained in all the skills needed for growing coffee as well as basic business management. They will also receive training in essential life skills such as literacy and maths. After 11 months they will have gained a qualification and a plan for setting up their own business – either in coffee growing or exporting.

The programme is highlighted in a new TV and cinema buy diflucan gel advertising campaign and supported by PR and online content which will feature the stories of some of the participants themselves.

Coca-Cola Enterprises and Tesco have joined forces in a campaign which aims to boost recycling behaviour by asking people to ‘pledge, play and recycle.’

Via a dedicated area of the Tesco website, the ‘Recycling is the Answer’ campaign asks customers to play a themed game. After completing the game, customers can choose either 25 Clubcard points or a 50p discount on Coca-Cola products as a reward. Further points can be earned by sharing their recycling pledge on social networking channels

Tesco and CCE state that the campaign builds on past initiatives which have “demonstrated the power of pledging combined with awareness raising.”  It follows a similar joint campaign by the two companies last year called ‘Together We’re Making Recycling Count’, during which 37,000 recycling pledges were made. Two thirds of participants later stated they ‘always’ or ‘mostly’ recycled as a result.

Mars Chocolate UK announced earlier this month that it is creating a new campaign in partnership with (RED) to raise money for the Global Fund to fight AIDS. Called ‘Make Lives Better’ the campaign is fronted by Galaxy, Mars’ biggest UK chocolate brand, and supported by celebrities: Victoria Pendleton, Alesha Dixon and Mollie King.

The three celebrities visited Ghana earlier this year to see how anti-HIV work by the Global Fund helps mothers and babies. Each celebrity also features on personalised packs of Galaxy chocolate, sales of which will each raise 5p each towards the fundraising goal.

Content from the celebrities’ visits to Ghana also appears on the Galaxy website and in other campaign materials. Mars is donating £750,000 to the Global Fund and hopes its partnership with (RED) will raise enough money for more than three million days of medication for mothers and their babies.

For the second year running, The Coca-Cola Company is teaming up with the World Wildlife Fund (WWF) to raise funds and awareness for polar bear conservation efforts in the Arctic.

Last year, Arctic Home fundraising supported essential research by WWF into the Last Ice Area. It also funded the 2013 International Polar Bear Conservation Forum, which brought together government representatives from the five polar bear states to agree measures on how best to protect the bears for the future. This year the focus is on mother polar bears, which face increasingly difficult journeys to den sites due to the contraction of sea ice in polar bear regions.

The campaign is a natural association for Coca-Cola, which has been using polar bears in its advertising for 90 years. Pledges can be made via a special Arctic Home website.