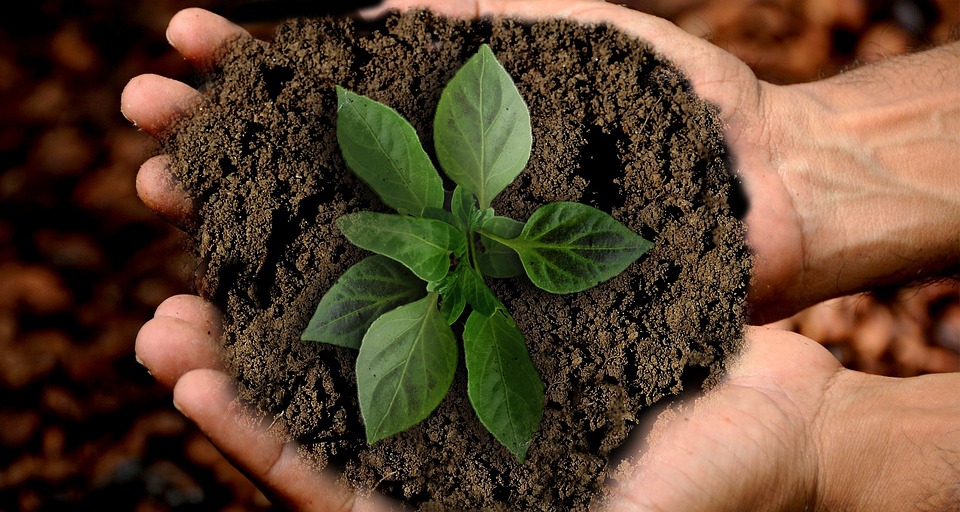 Sainsbury’s is pioneering the use of ground-source heating technology and installing new systems that will allow stores to save the excess heat produced by fridges and freezers and store it for use later to heat the stores themselves. Ground-source heat pumps have already been installed in 30 stores. They collect the waste heat from refrigeration equipment and then store it in a vault in the ground below the store, ready to be used for heating as and when required. Sainsbury’s believes this should slash store energy consumption by 30% at each location where the system is installed. Sainsbury’s is working on the project with British Gas and a company called Geoscart.  The plan is to rollout the technology to up to 100 stores around the UK over the coming year. Read more>>

The NH Hotel Group last month unveiled the results of a recycling scheme it calls ‘Cork2Cork.’ Since 2011, NH Hotels has been collecting natural corks from wine bottles across its estate of European hotels. A total of 1,994 kg of used cork was collected, which is now being recycled into decorative materials for the hotel group’s refurbishments and new builds. NH Hotels has 400 hotels in 28 countries, but so far the cork project has involved hotels in Spain, Italy, Germany, France, Belgium and the Netherlands.  The two tonnes of recovered cork should produce around 8,000 square metres of floor and wall coverings.

Ever heard of ‘toilet twinning’?

The Toilet Twinning initiative was set up five years ago through a partnership between two charities, Cord and Tearfund in a bid to “flush away poverty”.  Throughout the world, 2.5 billion people don’t have somewhere clean, safe and hygienic to go to the loo. The aim of the fundraising campaign is to encourage people and organisations to make a donation and “twin their toilet”.

A £60 donation twins one UK loo with one somewhere in the third world. Toilet Twinning then works directly with poor communities to provide clean water, decent toilets and information about how to maintain hygiene – a vital combination to help improve living conditions, combat disease and reduce child mortality. Read more>>

Every 20 seconds, a child dies from a water-related disease. This Mother’s Day (March 15 2015), international water aid charity, Just a Drop, will launch a new campaign called ‘Mums Army.’ The aim is to inspire UK mums to rally together and fundraise to help their counterpart mums in developing countries – who don’t have the luxury of water on tap. Just a Drop says that ‘Mums Army’ is the first time that a UK charity has called upon UK mothers to help mums in the developing world. The campaign was launched last month by Just A Drop founder and chairman, Fiona Jeffery OBE, with the help of TV presenter, Alexander Armstrong. The campaign will use social media extensively. Every ‘trooper’ and ‘brigadier’ participant will receive a fundraising pack plus a Mums Army lapel pin and a recruitment poster. All sorts of fundraising activities are encouraged. The campaign hopes to raise £250K in the year between this Mother’s Day and the next one on March 6 2016.

Bagging a good cause with the Co-op

The Co-operative Food has made a new pledge to give back all the money it raises from sales of shopping bags in Wales. This means it will donate funds not just from the statutory charge on single use bags but also from sales of its various woven, reusable bags. In Wales, every single-use carrier bag has been subject to a statutory charge of 5p since the introduction of a Welsh Government ruling in 2011. Figures from WRAP (the Waste Resources and Action Programme) suggest that the charge led to a 79% reduction in the number of thin gauge carrier bags issued by major retailers between 2010 and 2013. All retailers in Wales already donate the money from the statutory charge to charity. The Co-Operative Food says its new commitment should raise hundreds of thousands of pounds each year, all of which will be reinvested in charity and community projects across Wales.

About a year ago, we reported McDonald’s pledge to set a new sustainability standard for all its beef purchases by 2016.  An update this month in GreenBiz looks at progress so far towards reaching this enormously complex goal.  In summary, progress is slow – but moving.  And at least McD’s is tackling an issue which so far has yet to be taken up by most of its other fast-food competitors.