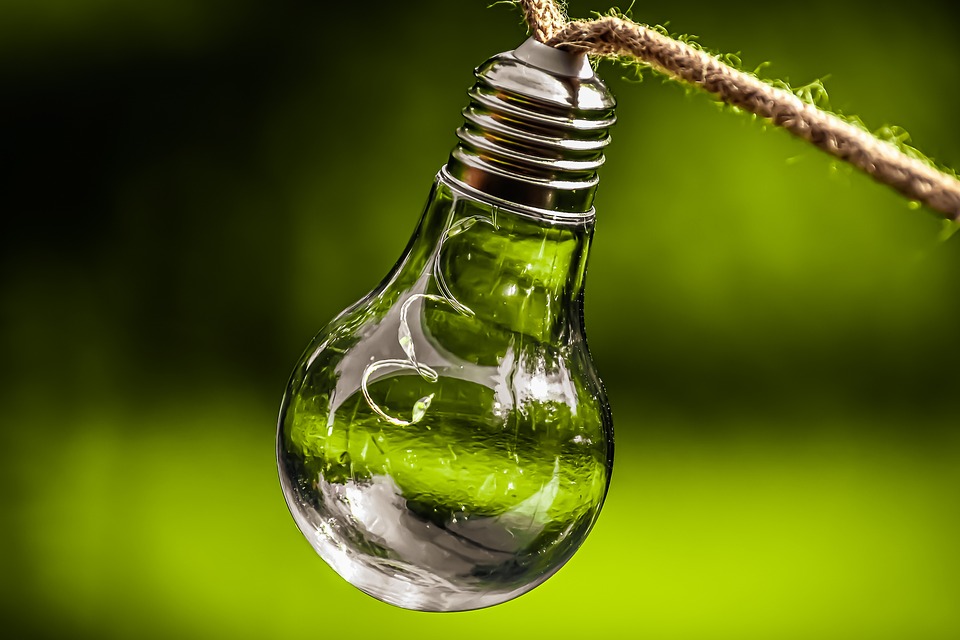 Unilever’s ‘Project Sunlight’ is a corporate social responsibility programme which aims to motivate young people in particular to adopt more sustainable ways of living.  In support of the project, Unilever has chosen to advertise its corporate brand for the first time this month on TV.

Different ads have been produced for different Unilever markets, each one featuring a local young person delivering an inspiring speech about a sustainable living issue relevant to their own country.  In the UK, Unilever has partnered with Oxfam to highlight the issue of food waste and food poverty, highlighting recent findings which show that 42% of households consider it difficult to live on their income, whilst 75% continue to waste food.

The joint campaign with Oxfam – #ClearAPlate – encourages people to clear their plates as a sign of a commitment to reduce food waste.  It has also pledged to provide half a million meals to families in need.

The research found that, in schools delivering the programme, six and seven year olds had a two percent higher score on knowledge about physical activity than those that hadn’t been exposed to PhunkyFoods.  Similarly, Year 4 pupils in those schools had five percent higher ‘healthy balance’ scores, based on their knowledge of the Government’s ‘Eatwell Plate’ messages.  Pupils also reported eating more water and fruit and fewer sweets, fizzy drinks and biscuits after receiving the programme.

Nestlé was the sole funder of the Leeds evaluation study and is a long term PhunkyFoods supporter, which it funds as part of its global Healthy Kids programme.  The 2 Sisters Food Group is also a major UK sponsor, providing both direct funding and the support of volunteers from its workforce via local schools projects.

Tesco signs up to the Government’s Armed Forces Covenant

Tesco has become the first UK grocer to support the Government’s Armed Forces Covenant, which was launched last year by the Prime Minister in an attempt to encourage businesses and charities to do more to show support for UK Armed Forces personnel.

The pledge will involve Tesco in making an active effort to offer employment and support to ex- Armed Services personnel (and their families) as well as promoting Reserve Forces recruitment to its own staff.  To boost donations to this year’s Poppy Appeal, Tesco also redecorated over 7,000 delivery trucks in its fleet and changed the signage on Tesco stores in a number of garrison towns.

National press advertising, leaflets and social media are urging consumers to pick up products by Arla such as Cravendale milk, Anchor and Lurpak butter and Costello cheese, and by doing so directly support UK dairy farmers in the Arla co-operative.

The advertisements feature pictures of Arla farmer members along with the message ‘Support our farmers.’  It reminds consumers that the dairy industry is under intense pressure but that since Arla is a co-operative ‘100% of profits go back to members and their families’

Tragus implemented the iSee software tool in a pilot project across its Cafe Rouge, Strada and Bella Italia estates last year.  The software helped to reduce power demand in restaurants across a range of different equipment, from lighting to dishwashers.

iSee is an operational engagement programme that aims to change the behaviour of employees in the hospitality sector.  It helps people to identify savings, undertake best practice to reduce energy consumption and report on overall energy use.

The 9% reduction in energy was better than the programme’s original target, but Tragus still believes it can do better.  It is now focused on a more targeted approach and believes that even better savings can be achieved which will in turn contribute to long term profitability.

Energy is the third highest controllable cost factor in the hospitality sector after labour.

Google’s unassuming white ‘Google Bus’ has set off on a year long journey round Bangladesh in an outreach programme designed to teach nearly half a million college students about the power of the internet.

The 3G-enabled coach is packed with technology and will travel to around 500 colleges and campuses over the course of the next year, inviting students to climb aboard and try out tools and web applications that will help them set up their own businesses.

Instructors will work with the students and a social networking programme will provide follow-up and enable students to share ideas with their peers.

Bangladesh has the world’s eighth largest population, internet usage is booming and mobile phone adoption in the country is amongst the highest in the Indian subcontinent.

Two dates for the diary

The UK’s very first ‘Giving Tuesday’ has been organised by The Charities Aid Foundation (CAF).  First launched in the US as a charitable antidote to consumerism in the frenetic run-up to Christmas, Giving Tuesday is the first Tuesday after Thanksgiving and is intended to encourage businesses and the public to do something charitable and get fundraising for a worthy cause.

Workers across the UK are encouraged to sign up for this special day and wear their slippers to work – raising money to help children and families facing homelessness this Christmas.  Those raising the most money (or with the wackiest slippers!) will also be entered into a prize draw to win tickets to Stand Up for Shelter – a live comedy fundraiser in February featuring Eddie Izzard and a host of other top stand-ups.  Sign up via slippers@shelter.org.uk or visit the Shelter website.